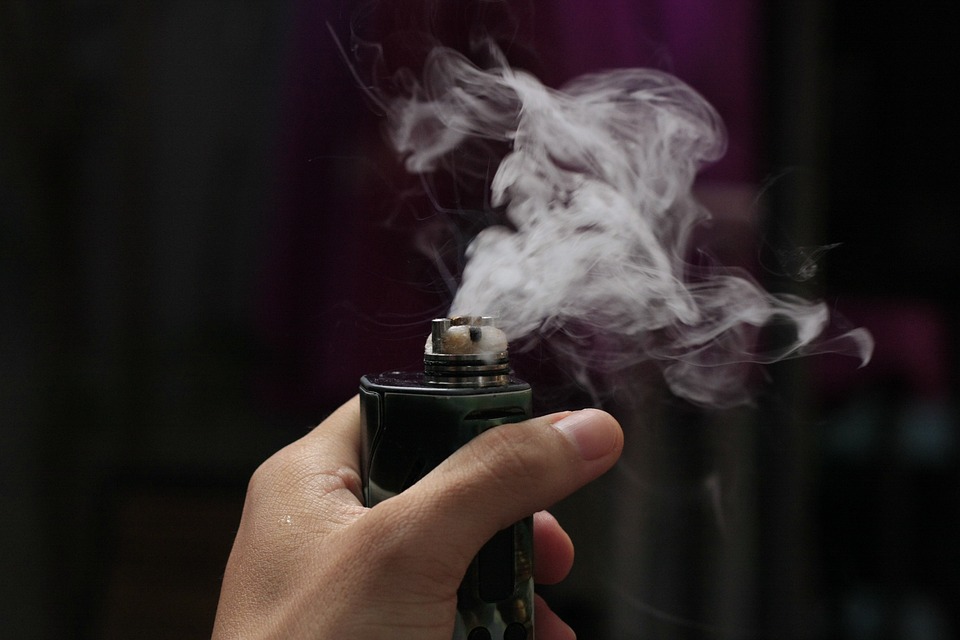 New study coming out of France suggests that use of nicotine can help prevent the COVID - 19 disease.

There have been conflicting reports on whenever cigarette smokers are more or less probable to get the COVID-19 disease or how severely their response is. One factor which wasn’t taken into account was nicotine. The previous reports didn’t differentiate between the use of nicotine and smoking as they are not one and the same, something many vapers brought up when discussing the previously mentioned reports.

The effect of nicotine could be the explanation behind the conflicting results on smoking and COVID - 19. The high rates of smoking in Italy were used as arguments to explain the high death rates as the percentage of smokers were high in critical cases with 17% of those affected being smokers. Ex

A team in France, is currently investigating whenever nicotine can help prevent COVID-19 infections. There is a large body of evidence which suggests that nicotine contributes to regulating the body’s response to the virus. “It’s an interesting possibility” according to the French Health Minister.

According to the researchers, nicotine could occupy receptors, which prevents the virus from repairing. They hypothesize that this could put a stop to the development of the disease.

At this moment in time researches are planning on testing nicotine patches using different patient groups and dosage levels to test the theory.